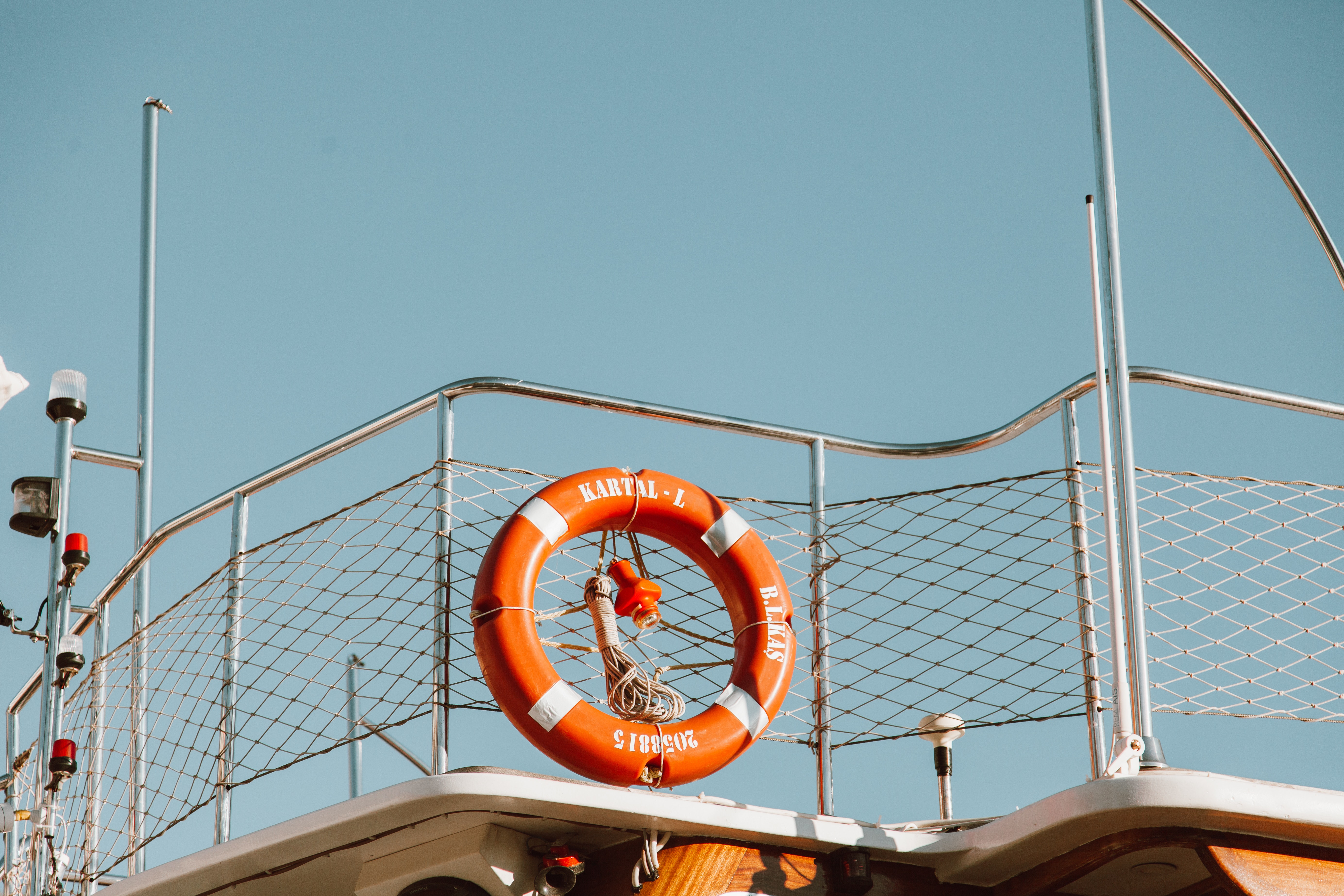 Sitting here in the Ritz Diner in SOHO NYC waiting for my coffee on a cold morning. I’m reading that Alex Jones, the Infowars fabulist and chief conspiracy theorist, has filed for Chapter 11 personal bankruptcy protection. This on top of the corporate bankruptcy for his company Free Speech Protection. Jones has maintained over the last four years that the parents of Sandy Hook and the US government conspired in the execution of 20 elementary school children and 6 educators.

In the background, James Brown’s The Payback is playing.

Got to get back

I need some get back!

Sometimes the world does conspire.

Appreciate the moment it’s giving me. Give it a shot.  It helps if you play the song while reading the article.

The Lady in Red - uuhhh, Make That Orange

Elizabeth Holmes, who at 19 founded Theranos, the healthcare company that touted itself as the revolutionizer of blood testing has been sentenced to 11 years, for all things, wire fraud.

After dropping out of Stanford in 2003, Holmes had been on a meteoric ride with Theranos reaching a worth of nearly $10 billion, having raised over $700 million from investors, before the rocket began its plummet in 2015.

Unlike Alex Jones above, Holmes did mount a self-guided defense ranging from vague mental illness to trauma of abuse, to naïveté.

Naïveté implies an unawareness, and thus, no purposeful intent to deceive; the prosecution, however, maintained that Holmes clearly knew what she was doing and chose deception over transparency.

Honestly, I’m split on this one. As the readers of this newsletter know I've been on the hater train all along, but I’m trying to relate my mindset in my late teens and early twenties.  At the end of the day, this is a serious business with serious consequences.

Do not lie to your investors. It really can be a thin line. Stay out of prison.

I can’t help but think that a LOT of others (other than the COO and boyfriend Balwani) should be responsible too.

So, the takeover of Twitter has all the makings of a classic western, the good, the bad, and the ugly. It has the promise of good for all involved, but the bad comes along and makes it ugly. What does this have to do with life sciences?

Under Twitter’s new verification process and policies to deregulate the platform, someone created a fake account for Eli Lilly, a major Pharma company, announcing free insulin. You probably already know this. Chaos ensued. Multiple corporations including many life science companies have withdrawn their advertising dollars such as Novo Nordisk and GSK.

In related news the artist Ye was surprisingly banned by Twitter for antisemitic comments he made on the platform hours after his swastika tweet and strange proclamation on none-other-than Alex Jones Infowars show stating, “I love Jewish people, but I also love Nazis.”

Jones stated, “Well I have to disagree with that”.

You’re waayyy the F*@! out there if Alex Jones won’t back you.

We will see if and when pharma comes back to Twitter or if they head to any number of competitors that others like the clunky Mastodon or they’ll wait for Jack Dorsey’s Bluesky to become the next big thing.

More Than an Arm and a Leg

Picture this. You drive up to the pharmacy drive-thru. You tell the clerk that you have a pick-up, give her or him your name, and wait while he or she looks it up. Squawk box sound, “Got one for you. One dose, to be precise. That will be (slow motion sound) threeee and a half millionnnnn $$$$. . .”

Yes, the FDA has given the go-ahead on CSl Behring’s drug for hemophilia B patients, which costs, per dose, $3.5 mu mu mu million. The newly-approved drug, Hemgenix, will help with disorders associated with blood clotting.  Hemgenix is now the crowned most expensive approved drug, toppling Bluebird Bio’s gene-therapy treatment, a drug worth a measly $2.8 million.

The development of genetic and stem cell therapies is the fastest-growing area of biotech, soon to outpace oncology.  I understand that it costs a lot of money to research and develop these drugs.  I understand that we’re all in the game of making money, especially those of us who have shareholders.

But… is anyone paying attention?

Alas—that’s Shakespearean for, “Ugh, Unfortunately”—the trend in biopharma for scaling down, restructuring, and, yes, layoffs, continues. Scaling back is not limited to large, bloated companies, it’s also made it’s way into small tech as well as companies of all sizes look to keep their visions alive during hard times. Companies such as Harpoon Therapeutics, Prelude Therapeutics, and Pear Therapeutics, have all recently abandoned programs in order to tighten focus while retaining optimism.

A clear example of the boom-to-bust cycle over the past few years is the falterings of Catalent, a contract manufacturing company, which describes itself as a “leader in enabling pharma, biotech, and consumer health partners to optimize product development, launch, and full life-cycle supply for patients around the world” and whose contributions during the pandemic have been noteworthy. Now, the company is pulling back the cords of expansion, including layoffs of 600 or more people.

The mindset for walking the shaky balance beam in the shifting environment is represented in a statement by NexImmune’s CEO, Kristi Jones: “While we remain confident in the potential therapeutic benefit of our AIM ACT cell therapy programs, following a strategic review of our pipeline, indications, timelines and cash position, we have decided that the best path forward for NexImmune is to realign internal resources. . .”

Wanted to give a big shoutout to Julie Frankenfield and the folks at JLABS@NYC for letting me land in the collaborative space for a few hours on a cold morning after breakfast at the Ritz Diner.  Please let Hanna know that I appreciate the hospitality.

Only three more weeks to get those New Year's Resolutions in order.  Get a head start!

Season 2 of Inventing Tomorrow Podcast is all about money for growing companies!