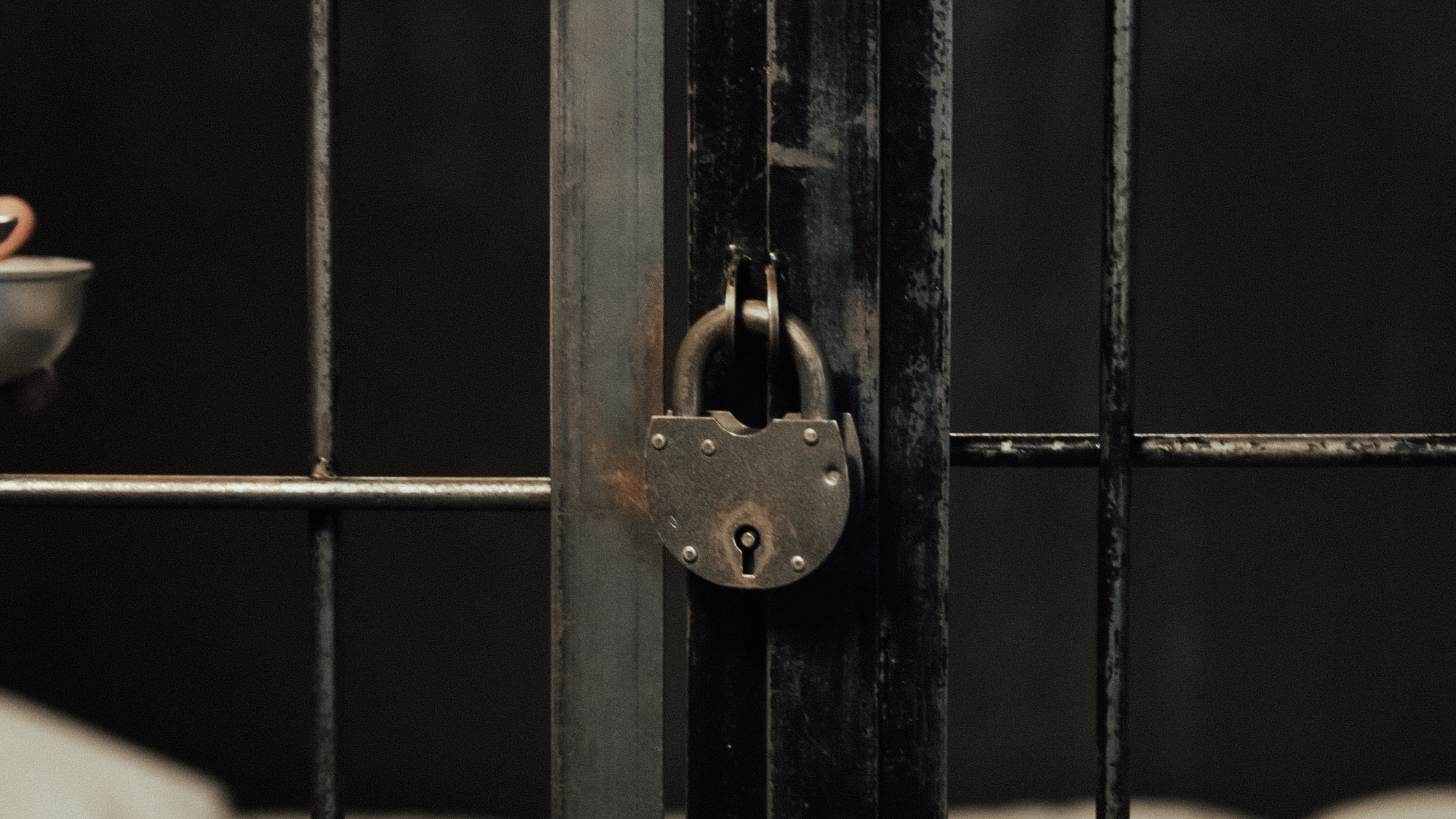 Greetings from the windy city. Coming to you from the ASCO clinical oncology meeting in Chicago. Lot of great data presented here. I’ll let you Google it. Good luck with interpretations. You might want to look up the term “checkpoint inhibitor” if you’re not familiar.

If you’re not a professional in oncology space but still interested, here’s a great article showing that for the first time ever, every single patient in the clinical trial was essentially “cured” (went into remission). Lot of fine print BTW!

A few heckles from the cheap seats - biopharm could take some lessons from MedTech on presenting. I know presenting data is not pitching, but C’MAHN! Someone should record the presentations at these meetings and package it as a sleep aid. Sorry folks, but it is permissible to vary the inflection in your voice from time to time.

Also, another observation about biopharma in general - Investors, and others, need to get more involved in the active management of the company, especially spending. CEOs have gotten away for too long with burning money irresponsibly at the cost of a company. Another lesson they can probably take from the MedTech space. It’s disgusting and, in my opinion, near criminal.

Speaking of other behavior of life science culture read a little further.

The biggest deals went to two companies that operate virtual clinics for women. Maven Clinic, which raised $110M in a Series D round in August 2021, and Tia, which snagged $100M in a Series B round in September 2021.

Experts predict that by 2025, the global FemTech market will be worth $50B.

Now for a brief check in of our male counterparts in the industry...

Crime pays… that is until you get caught and owe years of your life along with $$$ to cover the debt.

Jail time, forced resignations, and paying back what you stole are some of the consequences for people in these stories.

A little over a month ago, Clay Siegall, Ph.D. was arrested and charged with domestic abuse after a night of debauchery, involving drinking, swinging, and violence.

The details around the night are a little too risqué and graphic for our newsletter, but you can some more of the dirt here.

Siegall co-founded the Seattle-area biotech SegGen 25 years ago, and aside from this controversy, the company has seen a lot of success. SeaGen has gained FDA approvals for four of its cancer treatments. The company also reported $1.6 billion in revenue last year with Siegall bringing home $18.9M in 2021.

But now, Siegall has surrendered his duties as president and member of the board. How the mighty have fallen.

Healthcare Fraudster Headed For The Slammer

Back in August 2020, Arkadiy Khaimov pleaded guilty to conspiracy to commit mail and wire fraud after he and his co-conspirators used the computers of pharmacies they operated in Queens and Manhattan to submit claims for approximately $7.2 million in reimbursements under a Co-pay Coupon Program.

The coupon program was developed to reimburse pharmacies for dispensing prescription medication to uninsured customers or those in need of financial assistance.

Khaimov and his co-conspirators also fraudulently used the credentials of a Nassau County-based physician to submit the false claims.

Now Khaimov is going to prison for 51 months, and as part of the sentence, Khaimov was ordered to forfeit approximately $489,000 as proceeds involved in the fraudulent scheme and to pay restitution of approximately $7.2 million.

This isn’t Khaimov’s first rodeo— he and his brother also ripped off Gilead in a “multi-million-dollar pharmaceutical fraud scheme.” However, it’s unclear if the sentencing includes Gilead’s case.

“Pharma Bro” Villain Martin Shkreli Is Back In The Real World

Famous for jacking up the price of a life-saving drug by 5,000% and buying (and then losing) the only copy of the Wu-Tang Clan album Once Upon a Time in Shaolin, Martin Shkreli has been released from prison to home confinement or a halfway house after serving about four years of his seven-year sentence.

While pharmaceutical executive at Turing Pharmaceuticals, Shkreli raised the cost of the life-saving drug Daraprim, an antiparasitic medication commonly used by AIDS patients and others with suppressed immune systems, from $13.50 per pill to $750.

Shkreli was ordered to return $64.6 million in profits from the Daraprim price hike. He was also barred from the pharmaceutical industry for the rest of his life.

Never one to shy from controversy, Shrekli commented on a Facebook post that "getting out of real prison is easier than getting out of Twitter prison,” along with a selfie taken from the passenger seat of his ride from prison.

Want a lesson in what not to do as an executive?

Pretty simple - Don’t buy 500 shares of stock 16 days before a company signs a big $$$ licensing deal with you.

AstraZeneca’s global head of corporate affairs for oncology, Hugues Joublin, Ph.D., has got some explainin’ to do after buying shares of Daiichi Sankyo before the company officially signed with AZ.

And now the Securities and Exchange Commission (SEC) wants more answers, as Hughes has been charged with taking advantage of the 2019 deal to buy $20k worth of stock.

Joublin left AZ in December 2019 and started two companies since his departure. What’s in the cards for the 54-year-old Joublin? Most likely, the SEC will want him to repay any gains and pay a fine.

Never prouder of the good ole ‘ boys club. Seriously, these articles were just collected over last couple of weeks. There were others we thought of including as well but TLDR. Doubtful most make it this far down but you should. This is where I really start trying!

So I’ll reference my earlier comments above. It’s high time that this industry get some oversight. Diversified oversight. Not that it will fix all issues, but it certainly won’t hurt.

And finally, for anyone who’s read this far down and may have some position of power or choice in hiring executives or making decisions for companies. Stop relying on the Korn Ferry’s of the world and the constant promotion of terrible people around the corporate merry-go-round.

Stop looking the other way. See something... say something!

Have a good week.

Join us for a two-day event filled with case studies, panel discussion, and face-to-face networking opportunities around clinical operations, technology and innovation, and data management.

Check out the event agenda here.

M1  MedTech is thrilled to announce that applications are open for our Fall 2022  cohort! We are seeking early-stage medical device companies that are ready to  bring the next big medical breakthrough to market.

Missed Out on the First Season?

Catch All of Season 1 of the Inventing Tomorrow Podcast Now!