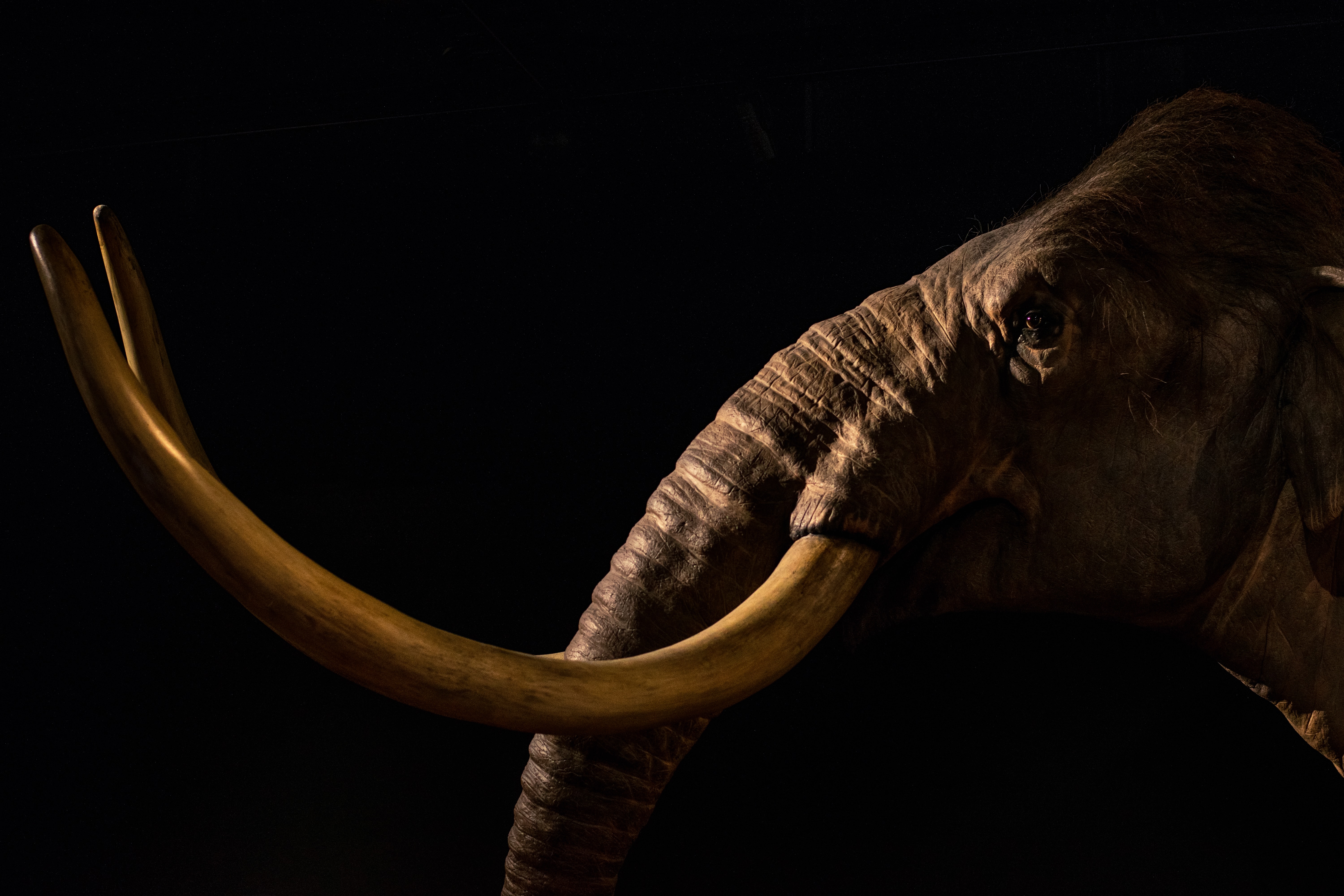 Hope you had a good weekend.

For all you biotech buffs— the drug pipe for 2021 is swole.

In fact, it's the fattest in history. Accelerated approvals were the main reason of the Swole Wars. Oncology drugs continue to dominate.

Despite the largesse, there were some major setbacks for gene therapy and COVID-19 products.

On the flip side, financing took a nose dive. Venture funds held steady while all others were down unless you were in the AI market, and then it was hot.

This may explain why more tech companies are going the SPAC route rather than not.

SPAC stands for Special Purpose Acquisition Company, which is a way to raise money on the public market without having to go through an IPO.

A lot of folks believe it is around to stay and will continue to drive tech funding. Others believe it’s only for companies with no business model.

Let me know what you think, or if you’re considering SPAC route.

Meanwhile, here’s the latest in MedTech and Biotech.

Here’s something that’s 10,000 years in the making— Bioscience company Colossal has secured $15 million in funding to bring the prehistoric Woolly Mammoth back to life.

Founded by Ben Lamm, a tech and software entrepreneur, and George Church, a professor of genetics at Harvard Medical School, Colossal will use CRISPR genetic engineering to work on bringing a mammoth/elephant hybrid back to the artic tundra.

Aside from living out a Jurassic Park childhood fantasies, the team believes that bringing back endangered and extinct animals could have a positive effect on the ecosystem and biodiversity of the planet.

Here's what the founders had to say:

““In addition to bringing back ancient extinct species like the woolly mammoth, we will be able to leverage our technologies to help preserve critically endangered species that are on the verge of extinction and restore animals where humankind had a hand in their demise,” said Lamm.

“Technologies discovered in pursuit of this grand vision — a living, walking proxy of a woolly mammoth — could create very significant opportunities in conservation and beyond, not least of which include inspiring public interest in STEM, prompting timely discussions in bioethics, and raising awareness of the vital importance of biodiversity,” Church said.

In what is groundbreaking news, the FDA has given startup Excision BioTherapeutics the green light to conduct clinical trials using CRISPR gene-editing to cure HIV.

Using the molecular scissors of the CRISPR tool, scientists hope to locate HIV that is hidden in a patient’s DNA and remove it. This ability to get deep into the roots of a patient’s DNA is what has made HIV so difficult to combat.

At first, the trial will only measure safety and the therapy’s ability to remove the virus. The long-term goal is to take patients off medicine used to control the virus and see whether infection reoccurs.

There are still plenty of experts who have their doubts about how successful this trial will be, especially since HIV is notoriously elusive and can lay dormant in cells for years at a time.

“This clinical trial is a huge step but it’s one step of many steps… What is the next step to combine these with other technologies?,” said Tricia Burdo, a professor at Temple and expert on monkey studies who led parts of the preclinical research.

Super exciting, but note a less publicized announcement in the same week discussing a potential genotoxicity phenomenon known as Chromothripsis, an extremely damaging form of genomic rearrangement that results from shattering chromosomes and their rejoining in haphazard order.

For the last two years, MedTech companies have been very excited about receiving Breakthrough Device Designation. Other than just sounding cool, it implied that there was something really innovative about this technology, which was a great label to have on the slide deck to pitch investors. It also had a built-in business plan allowing for automatic payments through the Center for Medicare and Medicare Services.

However recently, CMS has decided to pull the plug on its controversial breakthrough payment rule after deciding it’s not benefiting Medicare recipients.

The Medicare Coverage of Innovative Technology (MCIT) pathway intended to allow MedTech companies to receive coverage for four years with FDA Breakthrough Device Designation. After revisiting the policy, CMS found what it's calling “significant concerns” on BDD use in the Medicare population.

This move seems especially concerning as it will limit the access and availability of novel devices with lifesaving or life-improving technologies to people that need them. The concerns are that novel devices could possibly endanger older populations and those with disabilities to increased health risks.

Here’s what the folks at ADVAMed had to say about the FDA’s decision:

“It’s unfortunate for patients across the country that the Administration has decided to reject a rule to allow Medicare patients immediate access to breakthrough medical innovations. Any Medicare patient and their doctor who has exhausted all existing medical options should have immediate access to FDA-approved breakthrough medical technologies. That’s what this is all about. Doctors and patients should be trusted to make the right medical decision to treat a life-threatening condition. The federal government should incentivize access to these new breakthrough technologies. Repealing MCIT is the wrong decision for countless Medicare patients, and it’s the wrong decision for American medical innovation. Our goal in this country should be to spur and not inhibit innovation that will change patients’ lives. We will continue to make this important case with the Administration and Congress, and we are hopeful they will make the right decision.”

By the way, if you’re interested to see if your medical device might qualify as a Breakthrough Device, take our short quiz here.

Will The Best Non-invasive Glucose Monitor Please Stand Up?

Here’s another advancement in the MedTech device race to creating the perfect non-invasive glucose monitor.

Know Labs Inc. has developed a new, non-invasive glucose monitoring device to alleviate the discomfort of testing your glucose levels.

The KnowU is a small, pocket-sized device. Its battery-powered monitor displays readings on its screen and its body houses the Bio-RFID sensors that measure glucose levels. This device eliminates the need for test strips and, even more importantly, pinpricks.

“We know that not all people with diabetes are looking for a wearable continuous glucose monitoring device to manage their diabetes. Some simply want to replace the painful, inconvenient and expensive fingersticks they currently rely on… The Bio-RFID sensor we currently use for our internal product testing fits in your pocket and is ready for final use, so we decided to create the KnowU as a portable, affordable and convenient alternative requiring no disposable items, such as test strips and lancets,” said CEO Phil Bosua, who invented the Bio-RFID technology.

Speaking of wearables, Know Labs isn’t the only company trying to churn out non-invasive glucose monitoring. In fact, there are a lot of companies in the mix, including Rockley Photonics and Hagar Tech. Whispers about Apple looking to incorporate glucose monitoring into the next iteration of the Apple Watch have been going around for some time.

Ready to de-mystify the BDD process? Listen to this free resource today!