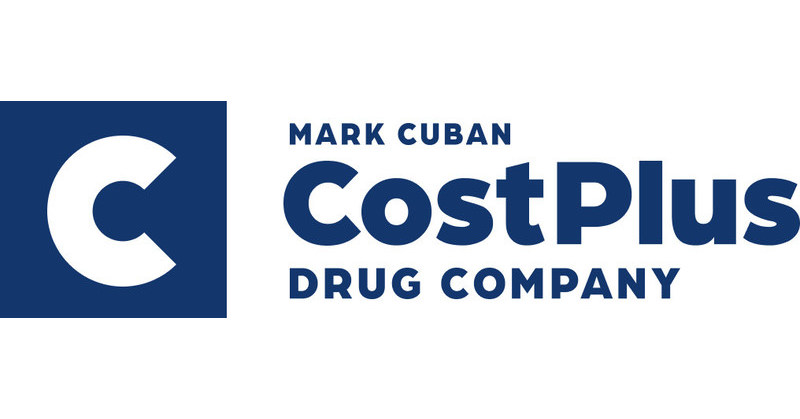 Let’s start with the elephant bear in the room and just put it out there:

Biotech has been TANKING, and nothing’s changed with the start of 2022. The pipeline for biotech peaked in 2020 after being overvalued during the initial height of the pandemic. Early-stage companies have really been suffering.

There’s been a 15% and 20% drop since the beginning of the new year, resulting in billions in value loss.

XBI’s down 24.1% and is on path for five straight months of decline.

Though the year’s just started, it’s going to be a tough one for biotech.

The FDA gave the greenlight to Swiss biotech company Idorsia for their treatment for adults with insomnia. Quviviq is showing promising results in its late-stage trials as demonstrated from data collected during sleep studies and patient-reported sleep totals.

According to Idorsia, the treatment is safer than alternatives already on the market since it doesn't "sedate" the brain. The most commonly reported adverse effects are headache and sleepiness— but not to the extent in which it will get canned for causing next-day car crashes.

For the 25 million Americans suffering from Insomnia, this news is the stuff dreams are made of.

Billionaire-shark Mark Cuban is making waves after the unveiling of his new online generic drugstore. He created the Mark Cuban Cost Plus Drug Company (MCCPDC) with the intention of saving consumers from inflated drug prices.

One of the best examples to show the difference in cost is the leukemia treatment Imatinib.

The retail price for this treatment is $9,675 a month.

The lowest price with a voucher drops the cost to $120 a month.

Now, that’s a stark difference. Not all “discounts” are that big, but overall, costs are lower.

Since MCCPDC is registered as a pharmaceutical wholesaler, it bypasses middlemen and avoids drug markup. What you’re seeing in a price tag is the manufacturer price along with a flat 15% margin and pharmacist fee.

In order to cover their prescription filling and home delivery services, MCCPDC is teaming up with the digital healthcare company Truepill to fulfill and send out orders.

Cuban's company is also planning to construct an $11M “state-of-the-art” pharmaceutical factory in Dallas by the end of 2022.

Things could be on the up and up for MCCPDC, but the drug prices will stay grounded. This has the potential to cause a stir in the world of pharma.

The past six months have been big for United Therapeutics Corporation and xenotransplantation.

Last October, a team out of NYU transplanted a kidney from a pig onto the leg of a brain-dead patient. Then at the beginning of January, University of Maryland surgeons successfully transplanted a pig heart into a terminally ill patient— and he’s still going strong.

And now, United Therapeutics Corporation announced the success of a transplanted pig kidney into a brain-dead patient— however this time, it’s inside the patient rather than on his leg.

With a shortage of available organs, UT and its subsidiary, Revivicor, are making advancements that will help people on the long waiting list for human organs.

It seems like every month there is a breakthrough in xenotransplantation with UT leading the charge. Let’s see what February brings.

There's no getting around it (or without it). As you age, the wearing of cartilage is inevitable, especially if you're a former athlete or exercise often. Treatment includes replacing the worn cartilage with cartilage found elsewhere in the body, which can create a whole new set of issues.

Well, researchers out of the University of Connecticut think they may have an answer for that: They successfully regrew cartilage in a rabbit’s knee using a newly developed scaffold and its piezo-electricity property.

The bioengineers developed a biodegradable scaffold using poly-L lactic acid (PLLA) nanofibers that when squeezed through movement, such as walking, release a burst of an electrical current.

This electrical current activates cells, causing them to colonize the scaffold and create new cartilage. Though the results look good, testing still needs to completed on larger animals that are more comparable to human size and weight.

Check out this video of UCONN's energizer bunny:

Hey! You there! With the glasses...

If you're down in the dumps b/c your tech portfolio is in the tank— check out our own Ellie Reynolds below to learn about Breakthrough Medical Devices.

Come join us at the Texas Life Sciences Forum on February 24th, 2022!

Find Out What Makes The Special 510(k) So Special