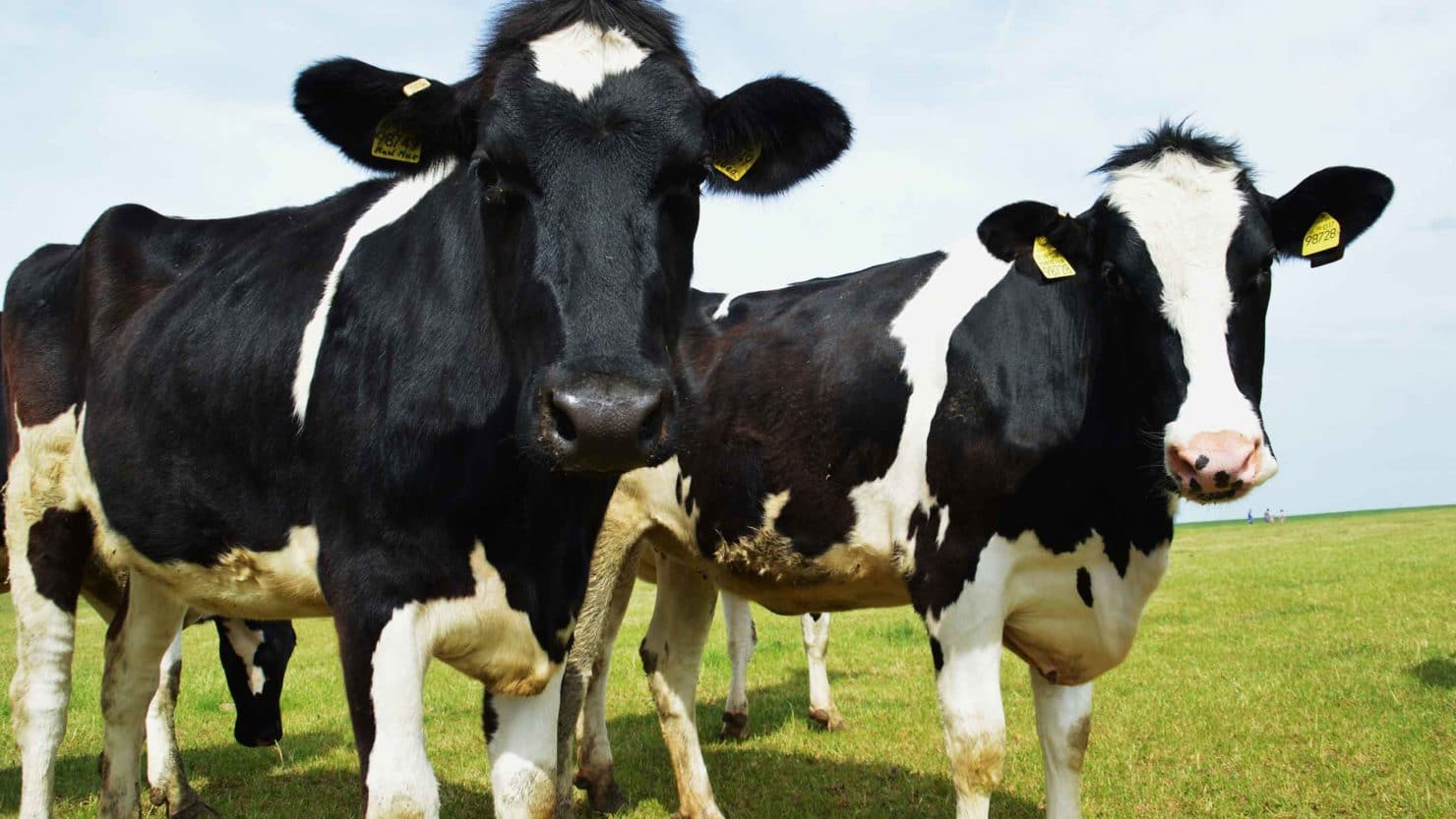 Curing the Common Cold with Cows

Holmes update: Prosecutors were able to get Holmes to admit she was in charge at Theranos. Let’s see if the prosecutors can get her to start using her real voice next. I heard from one of you that was actually at the trial - thanks Demetri for the play-by-play!

Meanwhile, early-stage biotech startups have been dominating Q3 with over $100 million in top quartile early-stage valuation for the first time ever.

Looks like this trend will carry into the next year.

Right [On] In the Nose – New Vaccine For Alzheimer’s

Developing a drug to treat Alzheimer’s disease has been a difficult prospect for researchers and pharmaceutical companies. For the last 20 years or so, there’s been no measurable progress and most companies have abandoned the hope of finding something that will prevent, and at the very least, slow down this degenerative disease.

However, news out of Brigham and Women’s Hospital shows that not everyone has given up and that something big may be on the way.
Researchers are testing the immunotherapy drug Protollin, in hopes of a finding a way to slow down or prevent the growth of Alzheimer’s. Their “nasal vaccine” is entering the human trials stage. The participants consist of 16 people between the ages of 60 and 85— all with Alzheimer’s symptoms. They will receive two doses of the vaccine with a week between doses.

These researchers are hoping that Immunotherapy, which jumpstarts the immune system in order to combat diseases, could wipe out the beta-amyloid protein plaques. These plaques form in-between nerve cells and are what researchers believe to be contributing to the dysfunction in thinking and memory that affect people suffering from this disease.

If you're a frequent reader, you'll notice that we've covered 3D printing the last several issues, so why stop now?

A major breakthrough coming out of Moorfields Eye Hospital in London, England could change the way eye prosthetics are developed, as the hospital claims to have the first recipient of a fully digital, 3D-printed eye.

The fitting of the traditional acrylic artificial eye requires a long, intensive session to fit a mold inside the eye socket, which is uncomfortable to say the least. Then an additional 6 weeks are needed for the prosthetic eye to be fitted and painted for the recipient.

Moorfields claims to offer an expedited process that requires a much less invasive scan of the eye socket, which only takes about half an hour. The total turnaround time for the prosthetic is about 2-3 weeks— much faster than the traditional method and easier to produce. This can potentially help provide prosthetics to the long queue of people on waiting lists.

Not only does it take less time to produce, it is much less invasive to fit, but it also looks like the real deal because of the way light is able to travel through the full depth of the prosthetic.

Acrylic Prosthetic Eyes— See Your Way Out. The future is in 3D.

Speeding Up The Regulatory Process For Vaccine Variants?

Though there may be some disagreement on the potential severity of the Omicron variant and its effects on vaccine/booster efficacy, the folks over at Endpoint have some interesting insight on expediting the regulatory process for variant vaccines.

Every year the flu vaccine is updated without clinical trials— why not choose this approach for the variant vaccines?

And this isn’t coming out of left field— looks like Pfizer-BioNTech, Moderna and J&J are all working to create Omicron-specific vaccines. With BioNTech CEO Uğur Şahin stating the following:

“We are generating a dataset to get a blueprint process approved — to ensure that if a new variant pops up that requires an adaptation of the vaccine because the original vaccine doesn’t work anymore, we can just come up with a variant vaccine, and not do a large clinical trial. That’s what we want to accomplish — like in the flu field, every time they need a new vaccine, there’s an alignment, this strain is not needed, and then you generate a vaccine with a limited amount of data and make this vaccine — that’s needed to prepare for the future.”

With the first US case of Omicron being reported last Wednesday, the concept of moving ahead without requiring clinical trials could prove to be essential in preventing the virus from once again halting everyday life. It’s yet to be seen if this strain of the virus is more contagious or deadly than the previous ones, but experts point out that we will have more information in about 1-3 weeks as scientists continue to test lab samples of the virus.
‍

Does anyone remember the outbreak of mad cow disease in the UK a few decades ago?  Led to the destruction of millions of cows?  I seem to also vaguely recall some UK official forcing their daughter to eat a hamburger on TV to show that the plague had been (hopefully) eradicated.

Well, anyway, the flu hasn’t been making its rounds as much as it has in the past thanks to mask-wearing, lockdown/work-from-home procedures, and a general uptick in handwashing— courtesy of Covid, but SAB Biotherapeutics recently announced major strides in the treatment of the flu— all thanks to the use of transgenic cows.

SAB is specializing in developing treatments by combining distilled antibodies from cows with humanized immune systems. SAB’s antibody treatment for the flu showed some promising results from a randomized, double-blind, placebo-controlled study, in which recipients exposed to the flu virus showed a lowered viral load when compared to recipients of the placebo.

“We are highly encouraged by these topline results showing that treatment with SAB-176 achieved statistical significance in reducing influenza viral load and clinical signs and symptoms in treated subjects, despite the small size of this first Phase 2 study. These data suggest that SAB-176 has the potential to be an effective treatment for this prevalent, highly mutating virus that resurfaces annually and is a major source of hospitalizations and deaths… These trial results support advancing SAB-176 as a potential treatment for seasonal influenza through further clinical studies, and we look forward to sharing additional data as it becomes available,” said Tom Luke, MD, Chief Medical Officer of SAB Biotherapeutics.

I don't really have a segue here. That's what happens when you drop a cow story at the end.

Stay safe. Get your booster (or vaccine).