When a secondary research facility is used, how should informed research consent be documented? 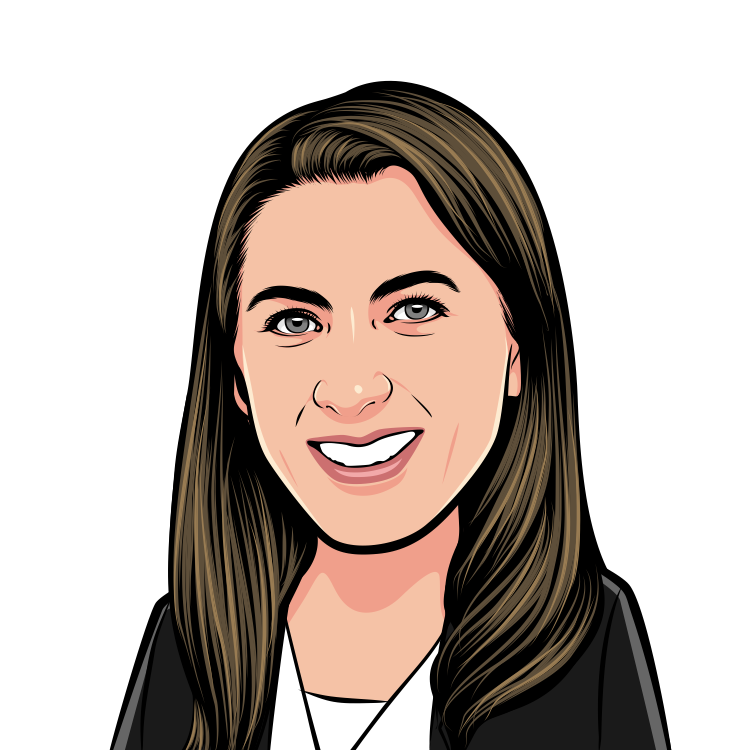 Ellie has a Masters in Bioengineering, with a focus in Global Medical Innovation, from Rice University and has worked on multiple medical devices from need identification through the entire development process.
Read More >>

Although not specifically discussed in the FDA regulations, requiring the subject to sign a second research consent document for the secondary facility should be avoided when feasible.

In the second scenario, because the second facility’s involvement is planned, the informed consent document should describe the activities to be carried out at the second facility. When some of the research activities are carried out at a secondary location, the investigator and the IRB should consider whether any additional information, such as a local emergency contact number, needs to be included in the informed consent document.

Related Terms:
Institutional Review Boards (IRB)
Related FAQs:
How are IRB inspections conducted?
Do clinical screening procedures require IRB oversight?
Is the purpose of the IRB review of informed consent to protect the institution or the subject?
May a clinical investigator be an IRB member?
What type of advertising must be reviewed by the IRB?
To what extent is the IRB expected to actively audit and monitor the performance of the investigator with respect to human subject protection issues?
What happens when a study subject at one institution is admitted to a second institution for a reasonably foreseeable reason and as an anticipated part of the study protocol?
What study materials must the IRB review?
Does a physician, in private practice, conducting research with an FDA regulated product, need to obtain IRB approval?
Is it acceptable for the consent document to say specimens are "donated"?
More Questions? We're here to help!
SPEAK WITH A SPECIALIST
Recent Awards & Recognition