What is an architecture design chart? 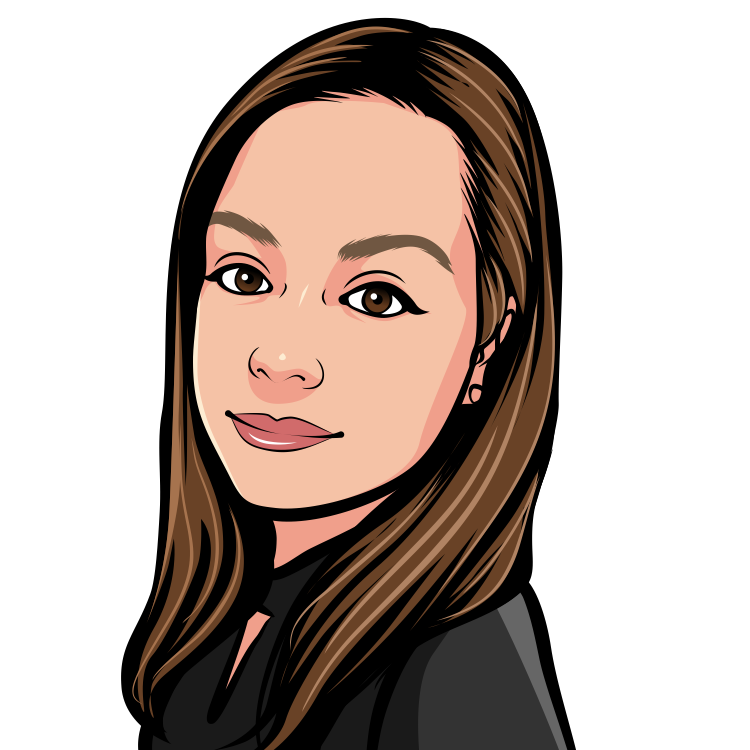 This document is typically a flowchart or similar depiction of the relationships among the major functional units in the Software Device, including relationships to hardware and to data flows such as networking. It is usually not necessary to include every function call and module in this document; however, there should be sufficient information to allow for review of the organization of the software relative to the functionality and to the intended use of the Software Device. For Moderate and Major Level of Concern devices, detailed information such as state diagrams may be useful to clearly depict the relationships among the software functional units. If the Architecture Design Chart is included in another document such as the SRS then you should include in your submission a statement to that effect and a reference to the location of the Architecture Design Chart in the submission.

Related Terms:
No items found.
Related FAQs:
How can you determine the level of concern of your software device?
When is a software development environment description required?
What happens if you submit your device for a 510(k) clearance, and it gets denied?
What is the application process for breakthrough devices subject to PMA?
What are some common reasons as to why a 510(k) submission would not be accepted?
What information is required for a De Novo request?
Does your software device qualify for a special 510(k) submission?
What is a Submission Issue Request (SIR)?
What device investigations are exempt from IDE regulation?
What are some uses of the Informational Meeting Q-Submission program?
More Questions? We're here to help!
SPEAK WITH A SPECIALIST
Recent Awards & Recognition