What happens after an IRB inspection? 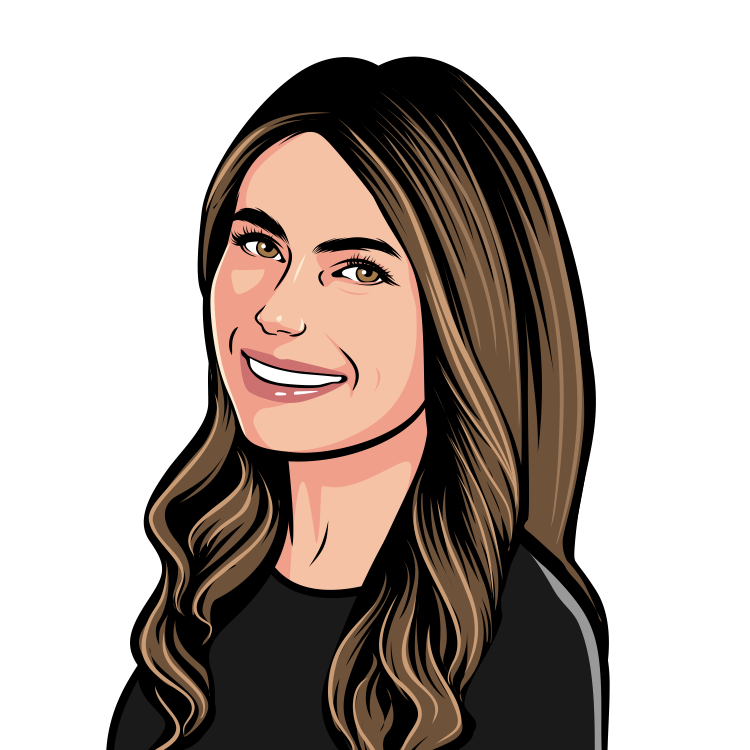 Alisa’s overall goal through everything she has achieved at Proxima is to make it one of the most enjoyable places to work. ‍
Read More >>

Just like all other FDA inspections, an exit interview will be conducted. The FDA inspector, responsible institutional individual, and IRB representatives will attend the exit interview where they will discuss any findings from the inspection. If any deficiencies are found, the FDA investigator will issue a written Form FDA 483 to the most responsible IRB representative. The IRB may respond to the 483 observations verbally during the exit interview and/or respond in writing after the inspection. If the IRB or responsible institution chooses to respond in writing to the deficiencies listed on the 483, the response should be directed to the FDA District Office listed in the upper left corner of the 483.

Following the inspection, the FDA personnel who conducted the IRB inspection prepare a written Establishment Inspection Report (EIR). The EIR, 483 (if issued), copies of any materials collected during the inspection, and any IRB response are forwarded to the appropriate FDA Center for further evaluation. After this review, one of the following types of letters is typically sent from the Center to the IRB chairperson or other responsible institutional official:

Related Terms:
Institutional Review Boards (IRB)
Warning Letter
FDA Form 483
Related FAQs:
What happens when a study subject at one institution is admitted to a second institution that is designated as an extension of the research milieu?
When can you receive emergency exemption from prospective IRB approval?
May a clinical investigator be an IRB member?
Should the sponsor prepare a model informed consent document?
May informed consent be obtained by telephone from a legally authorized representative?
If a site uses a receptionist to screen subjects for studies, must the script he/she uses be reviewed by the IRB?
What are the reporting requirements for screening tests?
Does FDA require the informed consent document to contain a space for assent by children?
The informed consent regulations require the consent document to include a statement that notes the possibility that FDA may inspect the records. Is this statement a waiver of the subject's legal right to privacy?
What IRB records are required for studies that are approved but never started?
More Questions? We're here to help!
SPEAK WITH A SPECIALIST
Recent Awards & Recognition