How are Biopharma Clinical Trials categorized? 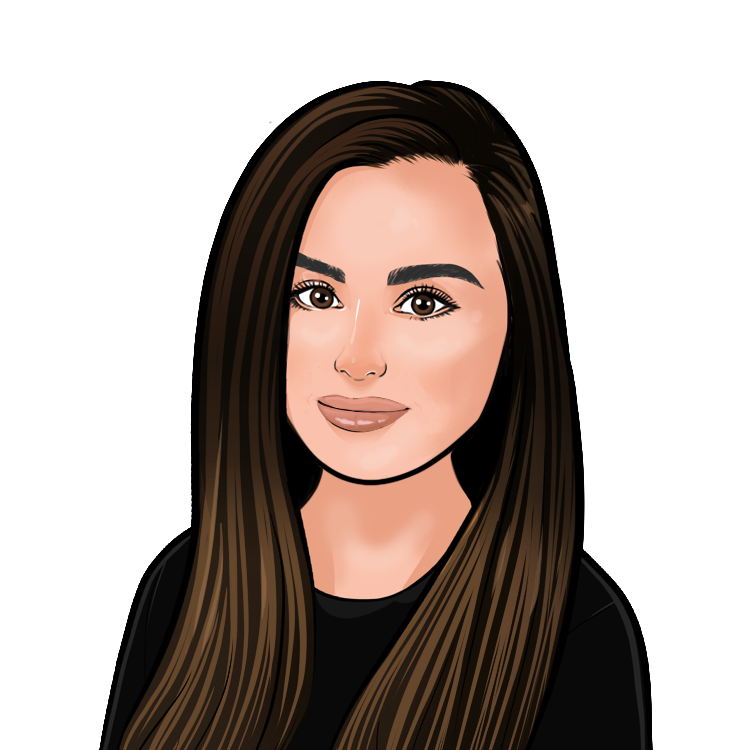 Biopharma trials may include drugs and cell-based products.  They are rigorously controlled experiments or observations that are carried out on a new drug. They are conducted on human subjects to assess the drug’s safety, tolerability, and pharmacokinetics. In contrast to medical device trials, Biopharma trials are not specific on the selection of samples. A new drug or natural health product trial is first tested in the laboratory on laboratory animals to assess the drug's components and study its effects on the sample. If results obtained from the laboratory test shows potential benefits and no serious safety concerns it then proceeds to carrying out a clinical trial test on its effect on human beings. Biopharma trials occur in 5 stages:

Related Terms:
No items found.
Related FAQs:
How should gender differences be factored into the clinical investigation process?
When and why does the Form FDA 1572 need to be completed by an investigator?
What costs can a sponsor recover when charging for an investigational drug for expanded access use under 21 CFR part 312, subpart I?
How does a sponsor submit information to FDA about a foreign clinical study that was not conducted under an IND?
Can a sponsor conduct a foreign clinical study under an IND, and if so, must investigators who conduct studies outside of the United States sign a 1572?
When can you receive an emergency exemption from prospective IRB approval?
What are the different endpoints for a clinical study?
Must foreign clinical study sites in a multinational study that includes domestic sites be conducted under an IND?
When can you receive exception from informed consent for planned emergency research?
What type of clinical information should be included in an IND submission?
More Questions? We're here to help!
SPEAK WITH A SPECIALIST
Recent Awards & Recognition