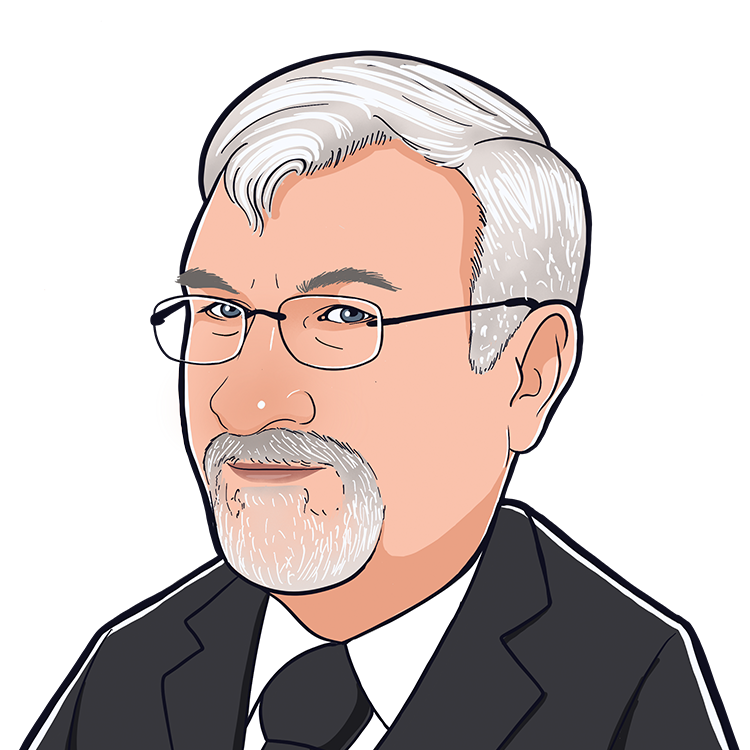 CHECK OUT OUR EXPERIENCE

Bill Gannon is a Clinical Consultant at Proxima Clinical Research, Inc. Proxima is a contract research organization focused on assisting emerging pharmaceutical and medical device companies in clinical product development.  He is an MD and has an MBA in Health Care Administration / Marketing.
‍

Mr. Gannon is part of the following Board of Directors:

CUREMARK, LLC – Advisor to Board of Directors 2008 – Present

American Association of Pharmaceutical Scientists 1994 to 1997

Associates of Clinical Pharmacology 1995 to 1999

Mr. Gannon has contributed to the following peer-reviewed publications:  ‍

Mr. Gannon has presented at the following conferences:

Chymotrypsin: Evidence of a Novel Pancreatic Insufficiency in Children with ASD?: IMFAR Annual Mtg. May 2017