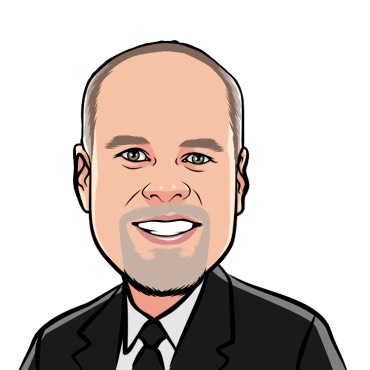 He has almost 20 years of experience in clinical research and previously served as Vice President and Senior Statistician at SYNERGOS, Inc., which was acquired by inVentiv Health (VTIV) in 2006. He later served as COO and owner at Emily Graham, DDS PC. Through his consulting experience, he has advised many life sciences companies on statistical methodologies, regulatory affairs, and clinical product development, and has represented clients at the FDA.

Mr. Lewis holds a B.S. in Mathematics and an M.S. in statistics from Stephen F. Austin State University and has completed the course work and qualifying examinations for the PhD degree in Biometry from the University of Texas Health Science Center in Houston, School of Public Health. He has served on the Texas Emerging Technology Fund’s Gulf Coast Regional Center for Innovation and Commercialization (GCRCIC) Advisory Committee. He has also served as an advisor on the Houston Technology Center’s (now Houston Exponential) Life Sciences Screening Committee. He has been involved in numerous clinical trials for medical device and pharmaceutical companies pursuing marketing indications and provided statistical support for NDAs, PMAs, INDs, IDEs, and 510(k) submissions and has participated in several FDA advisory panel meetings.  He has co-authored several academic papers, posters, and abstracts.

Prior to his work in clinical research, Mr. Lewis was a Senior Scientist for Team Environmental Services (formerly Source Environmental Sciences), a company assisting clients to meet regulatory and compliance guidelines for their air, water, and waste emissions. During this time, he received his Registered Environmental Manager credentials through the National Registry of Environmental Professionals.  Mr. Lewis also served on the faculty in the Department of Mathematics and Statistics at Stephen F. Austin State University.

Mr. Lewis has played an important role in the development of the following medical products:

Mr. Lewis has contributed to the following publications: 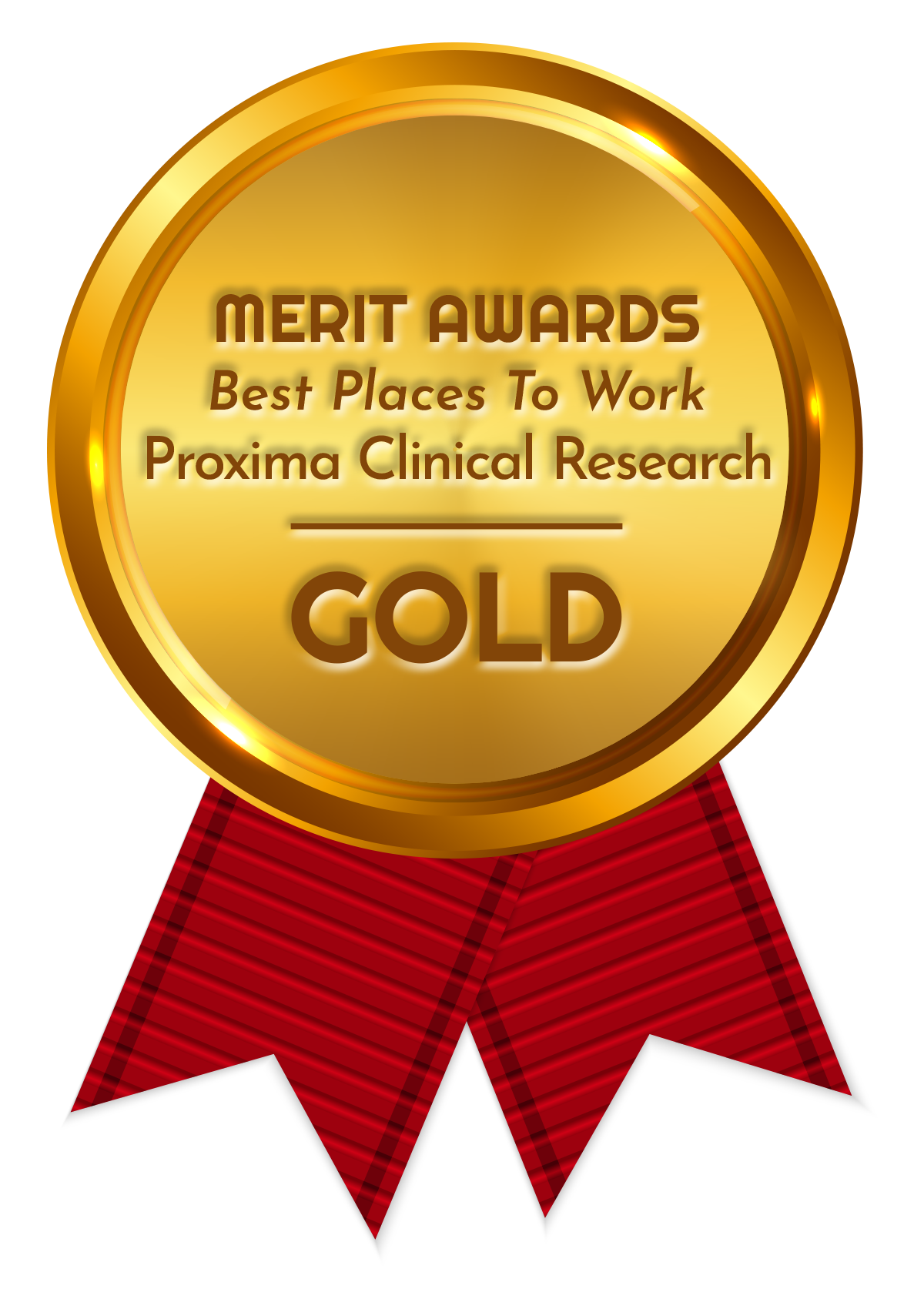