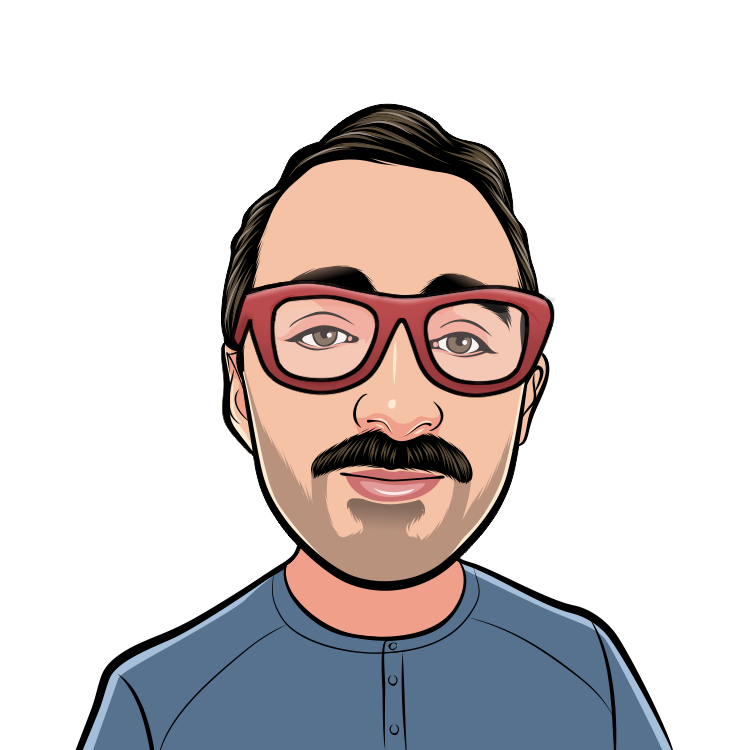 Brandon Clements currently serves as the Production Manager and Lead Producer of Podcasts at Proxima Clinical Research, a contract research organization that serves the emerging drug and medical device industries.

Prior to joining Proxima, he served as a writer and content producer for major Houston publications including Houston Press, Houston Chronicle, and Byline Houston. At Byline Houston, he became the Editor and was responsible for leading a team of writers and coordinating content for daily release. Brandon has produced video content for a diverse set of clients including Volcom, a global skate apparel company, and Reality of Wrestling, Texas’ top independent wrestling promotion owned and operated by WWE Hall of Famer, Booker T.

Brandon has a deep passion for all aspects of video production, podcasting, and ultimately creating meaningful content that best fits the needs of the subject.

In 2018, Brandon was selected as a grand prize by Volcom out of 15,000 applicants in their “This First” campaign; designed to find individuals aggressively pursuing their passions. Impressed by his podcasting skills and tenacity, he produced an exclusive limited podcast series entitled, “In Transit”.

OriginallY From:
Los Angeles, CA
Fun Fact:
Brandon has broken both of his arms before. One of those times was during a wrestling match.
Recent Updates
The Conception of Ideas | Inventing Tomorrow Podcast
Inventing Tomorrow Podcast: The Conception of Ideas with hosts Kevin Coker and Isabella Schmitt. Sponsored by Proxima Clinical Research.
Knowledge Base Contributions
Frequently Asked Questions
Glossary Terms
Recent Awards & Recognition